It’s bryndza time again. The first bryndza cheese of the year comes to our shops in the month of May, a few weeks after the flocks of sheep have been put out on mountain pastures to graze the new grass. Their milk is turned into cheese by shepherds at salashes – wooden cottages close to the pastures.

Bryndza cheese is a common ingredient in Slovak cuisine, but it is difficult to find outside Slovakia. That’s why Slovaks living and working abroad have to look for substitutes when they want to make Halushki with Bryndza Cheese – a dish that is considered to represent Slovakia and our shepherd’s culture, including its rich folklore.

An American lady with Slovak roots has asked me recently if it is possible to make Halushki gluten-free. I have researched a few Slovak cooking websites and found a recipe that used a gluten-free flour mix with good results. Although I didn’t find that particular flour in local shops, I tried a different one and it worked.

Below is the recipe for halushki that uses Schär Gluten-Free Universal, which is a blend of rice flour and potato starch. I had to adjust the amounts of other ingredients to achieve the dough of the right consistency (see photos below). If you make halushki with a different type of gluten-free flour, you will probably have to make alterations as well. 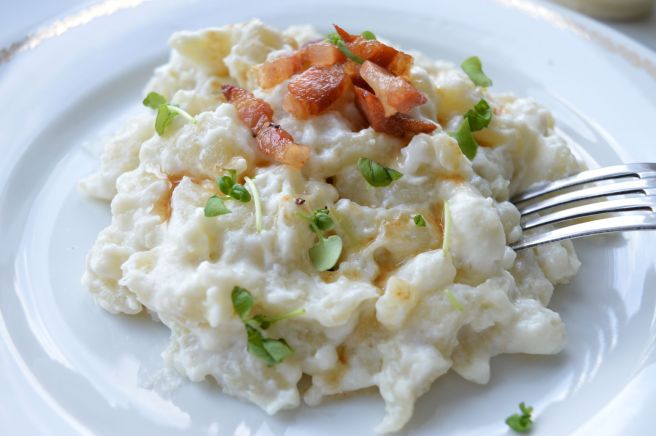 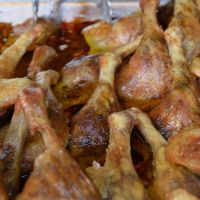 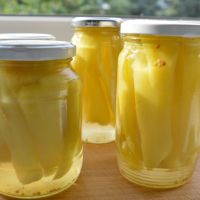 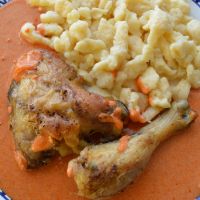 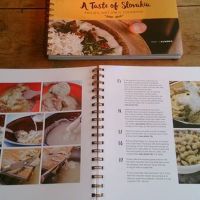 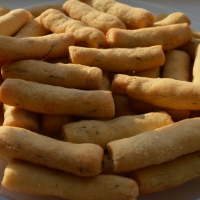 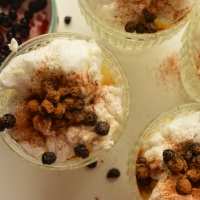