Another year is coming to a close and with it the day of Silvester. It is a male name that falls on 31st December in the Slovak calendar. Although not Slovak in origin, and certainly not used as a given name by the Slovaks, Silvester has probably been kept in our calendar in the memory of Roman Pope Saint Silvester I, who had died on the same day in 335.

For most Slovaks though, the last day of December is a very secular occasion filled with parties, dancing, singing, fireworks and lots of fun. We often spend the day skiing in the mountains or walking in the countryside, and return home in early evening for the main entertainment shows on TV and radio. Whether at home or in a public venue, 31st December is supposed to be the merriest day of the year.

Unlike Vianoce (Slovak Christmas), there is no traditional Silvester menu apart from the customary toast of champagne at midnight. Slovak New Year’s Eve dinners can vary from family to family, and when eating out, they will also depend on the restaurant’s cuisine. What we do favour on this special occasion are various small bites that go well with New Year’s Eve cocktails and drinks.

Silvestrovské jednohubky (or New Year’s Eve nibbles) are similar to French canapés, but we usually get quite creative with the choice of ingredients. For this year’s canapés I have decided to use vegetables I pickled in the summer, Slovak smoked sausages, and a selection of our traditional cheeses.

Happy New Year to everyone! 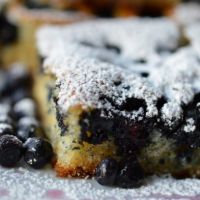 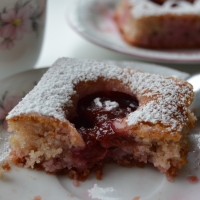 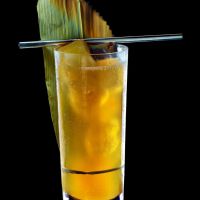